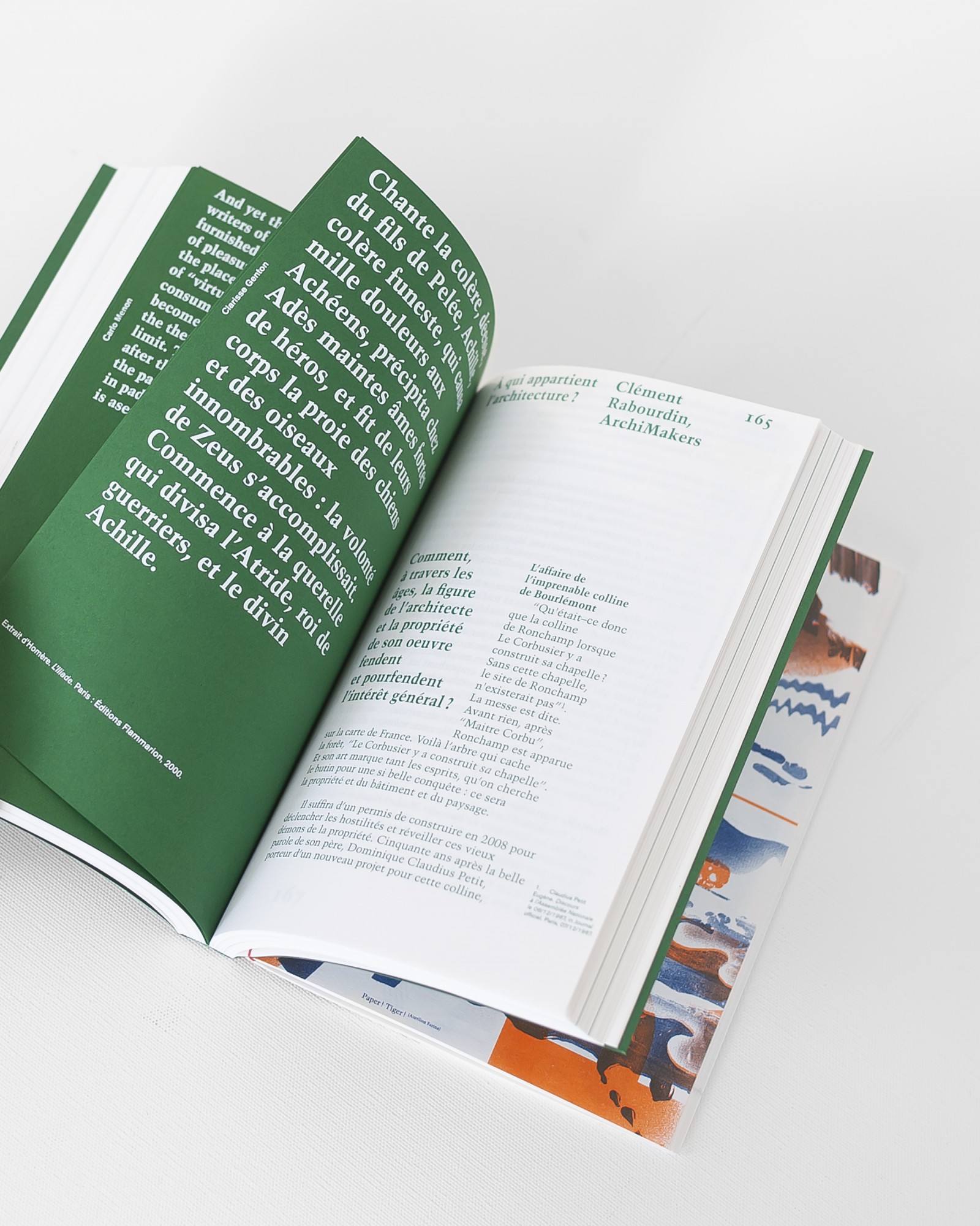 If the word “conflict”, in first place, only evocates war or geopolitics, it seems important to us to avoid this pitfall and to push the word more towards compromises and differences of opinions. The conflict may be politically, military or social, but doesn’t it carry other potentials? The idea is not to simply narrate the conflict but to see how it can evolve, a creative, productive source, and a synonym of progress. How can conflict arise a form of energy, that sometimes, or often, is unexpected?
The conflict is a call for commitment, and by extension a call for desertion as well. To build or destroy, understand its contemporaneity and all its paradigm: it is the path of the concession and the compromise. Debate, discussion, impulsion, dynamic, resonance, echo: all the notions remind the conflict, but what about architecture and edition when they are confronted with it? In which space, whether it be virtual, imaginary, fantasized, over paper or in the city, do we express ourselves or do we debate? 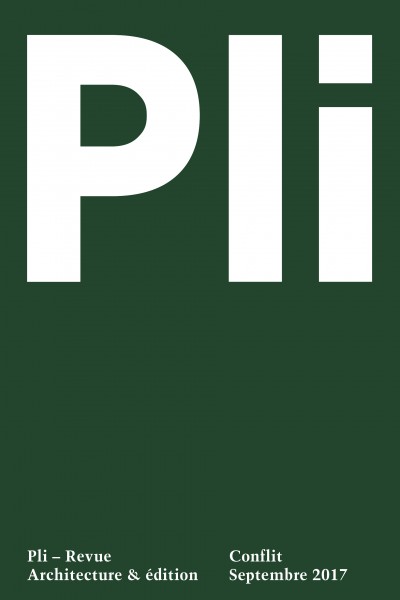 The journal’s team and its 32 contributors (16 authors and 16 graphic designers and illustrators) went from thought to practice. Starting from their respective fields, the crash of disciplines transformed into an insightful and creative dialogue. The “text/image” pairs revolved around five themes dealing with traces and memories, the evolution of forms, languages and learning, emancipation and the mutation of trades. Points of view, discord and agreement intertwine to deliver a humane and positive definition of conflict applied to the fields of architecture and graphic design; and maybe transposable to many more. 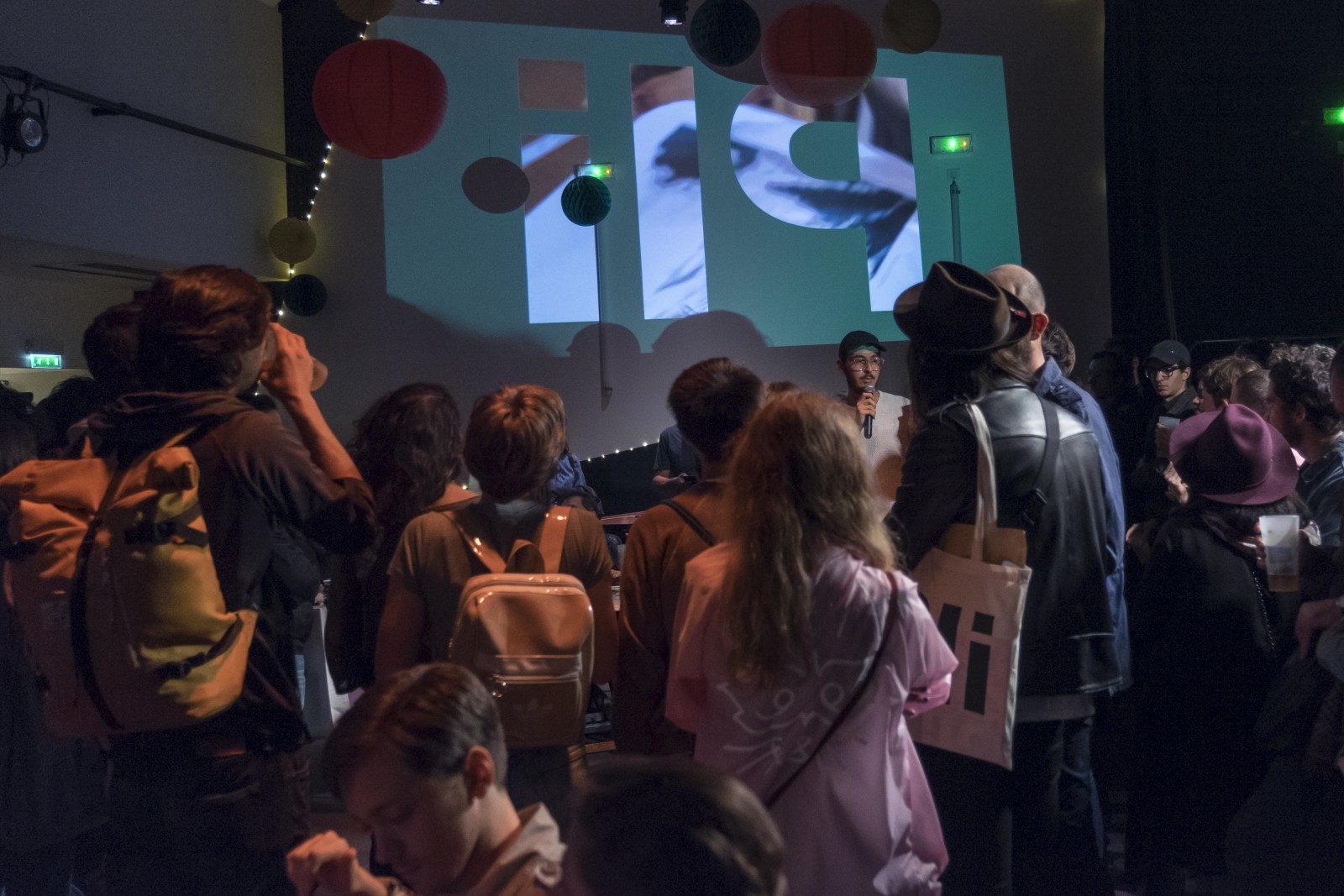 For its third issue, Pli will be taking over a place in its image: Le Hasard Ludique in Paris. Birds of a feather flock together? Linked by similar values and approaches, even if evolving in different fields, these two entities will come together for a night, leaving room for musical exploration in a friendly atmosphere. Since the open call for papers and illustrations, it has taken nearly a year to concoct Pli 03: a variation on the theme of conflict in its broadest sense.

After three years working on the project of the review Pli, the team continues to wonder about publishing and work processes. Making an editorial object is already a research that feeds itself with different disciplines. In this sense, Pli wanted to test everyone’s work processes, authors and illustrators, by creating a form of ephemeral laboratory to question assumptions made since the beginning of Pli. We wanted to show the context of creation of the magazine through an exhibition that highlights the paper space and the correspondences between the different actors that enable this journal to exist. 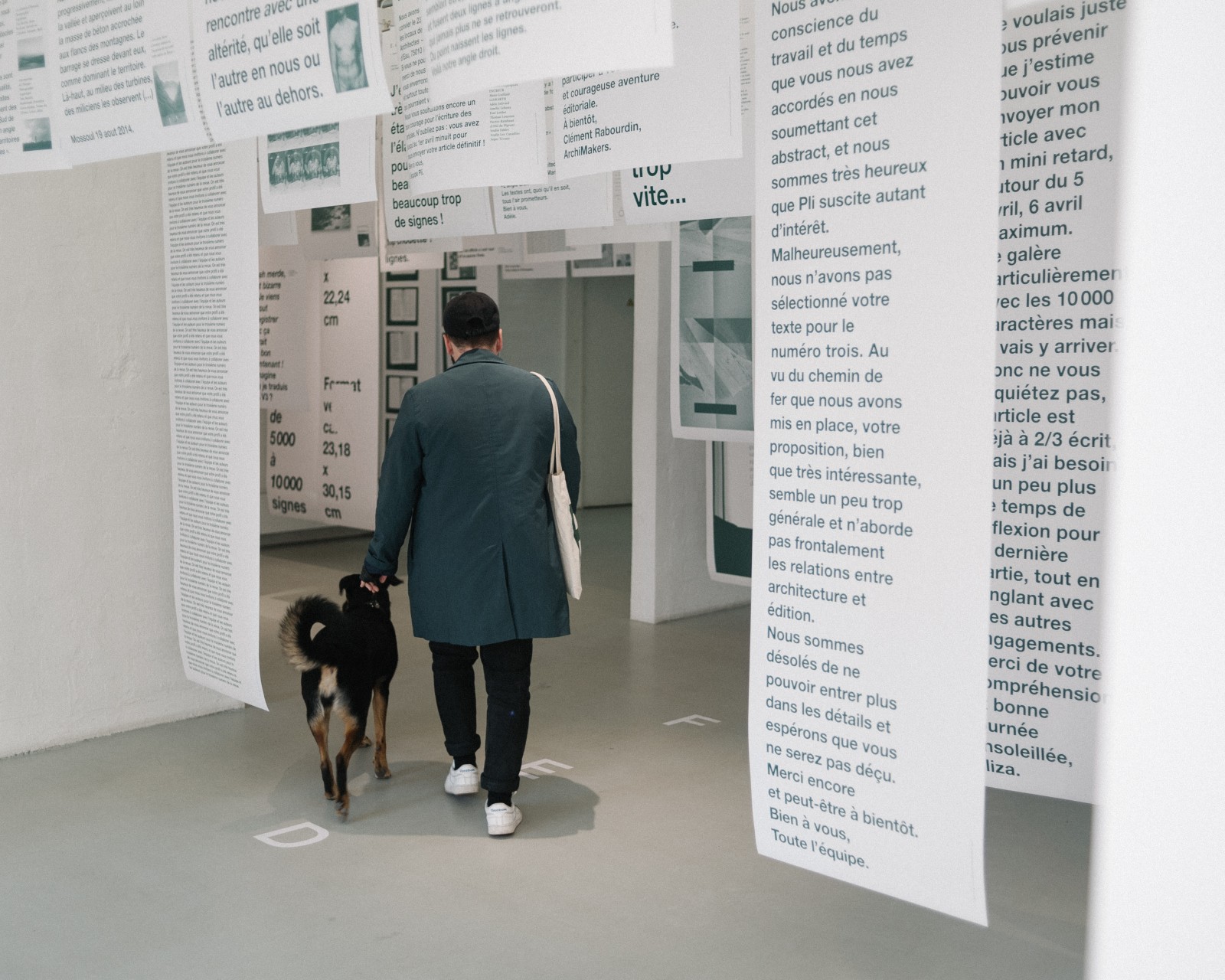 The exhibition Sous Pli, created in collaboration with the graphic designer Nicolas Delbourg (NDbrg), launches a process that commits contributors and illustrators to make tangible, the inaccessible back of the production of a collaborative work. Sous Pli inspects the backstage of physical production (printing: risography printing, silkscreen printing and offset printing) and conceptual (writing, exchange, debate, reflection); joint space of errors and successes, deletions and repealed sketches. It’s telling the story of the project, create a narrative in motion by the review’s pitfall and engage in a less fixed way of presenting it.
On this occasion, Bruum produced a film retracing all stages of editing the review, offset printing (by Escourbiac Printing), silk screen printing (by Escourbiac Printing also), risograohy printing (by Paper! Tiger! And Riso Presto in Paris). Many exchanges are also presented as clues to the design of the book (mails, letters, sketches), but also interventions by illustrators and authors in the space are encouraged.

With the participation of

With the support of

About the exhibition project

From material space to virtual space: the web platform

To enable Pli to exist and grow up, partners and collaborators continue to commit to this third issue, believing in this project and supporting it. Schools, French and international institutions, architecture agencies, companies, artisans and associations are once again gathering to promote and support the practices of a new generation of creative personnalities.